Help for Women In Distress 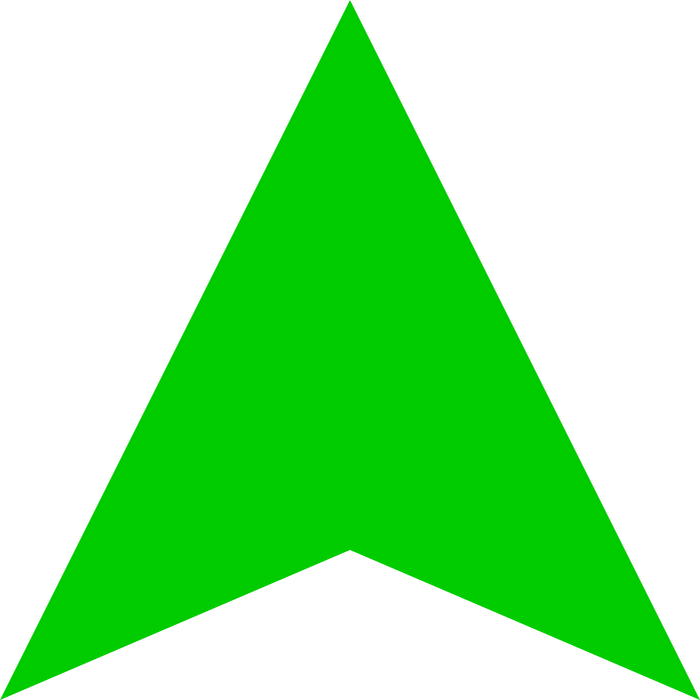 Integrated SAKHI – One Stop Centre & 181 – Women Help Line (Sakhi/181) is a project of the union government designed to help women in distress. The idea is: there will be one sakhi one stop centre in each district integrated with one state level help line where the help line will respond to a 3 digit number – 181 – across the nation. Women, already traumatized by crime, will not be subjected to further trauma by being referred from pillar to post. They will be represented.

Sakhi/181 is not a referral service or a Call Centre. It is a friend of a Women in Distress. Sakhi/181 represents a women in distress in front of all state service providers like Police, legal Services authority, Protection officers etc. Sakhi – OSC has facilities to provide temporary shelter in situations of crisis. It provides - public interface - of 181 WHL at district level.

The Aman Movement shares the vision of governments of India in this regard. The movement has developed PRIYA–JYOTI. It is custom built management system/software to fulfill this vision.

is friend of a women in distress

We work in partnership with the government of Jammu and Kashmir to restore dignity & equality of women in India. 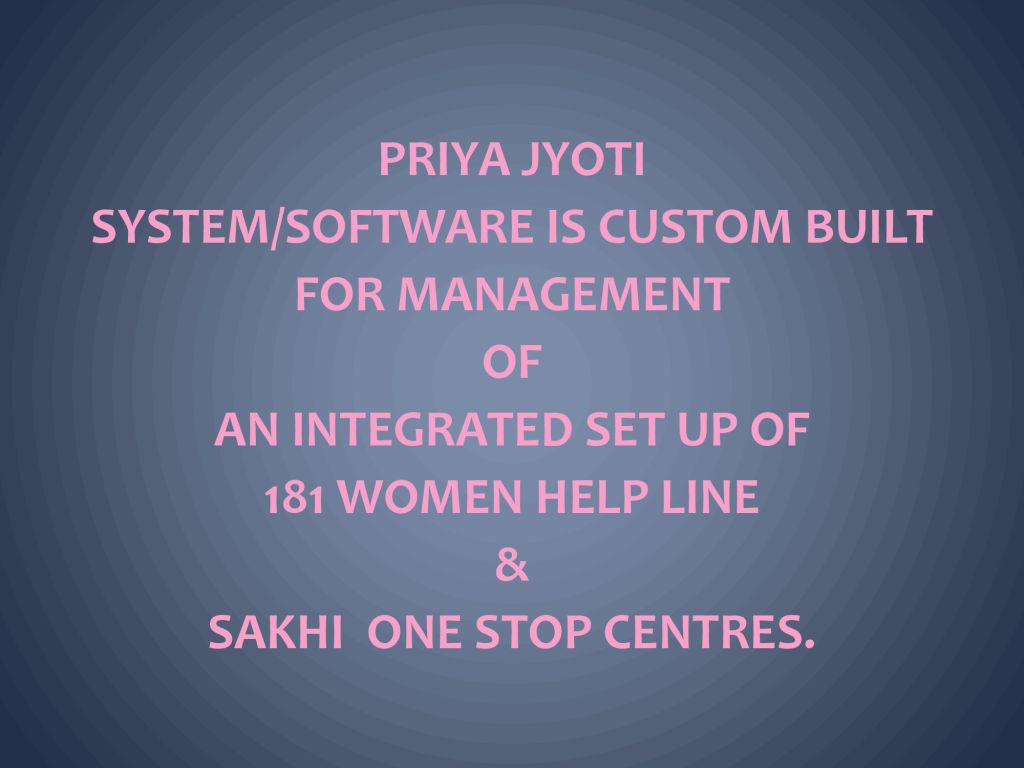 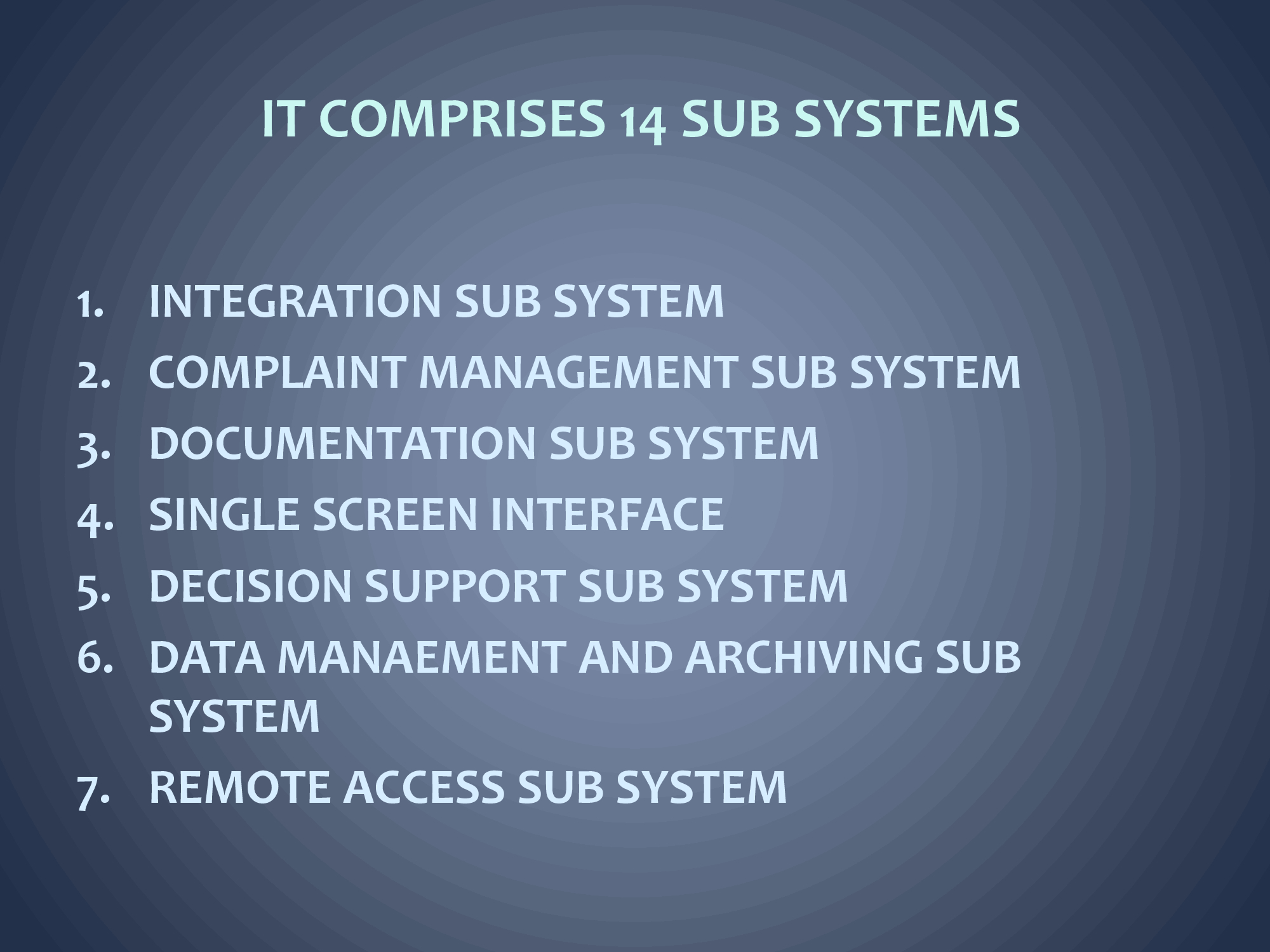 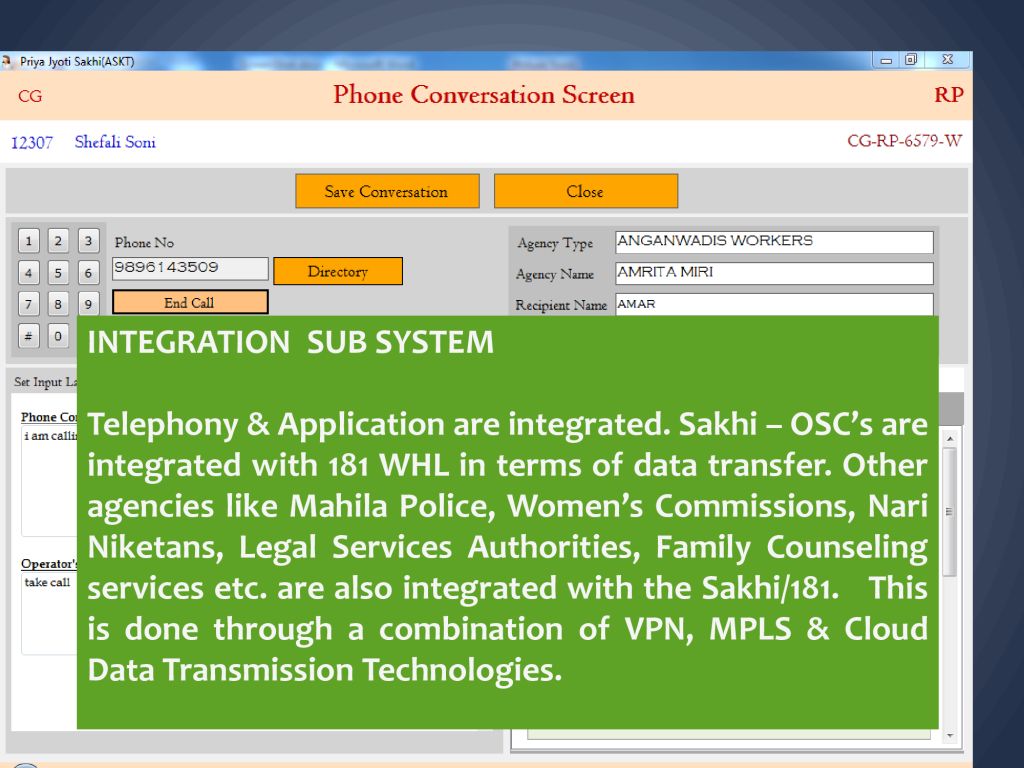 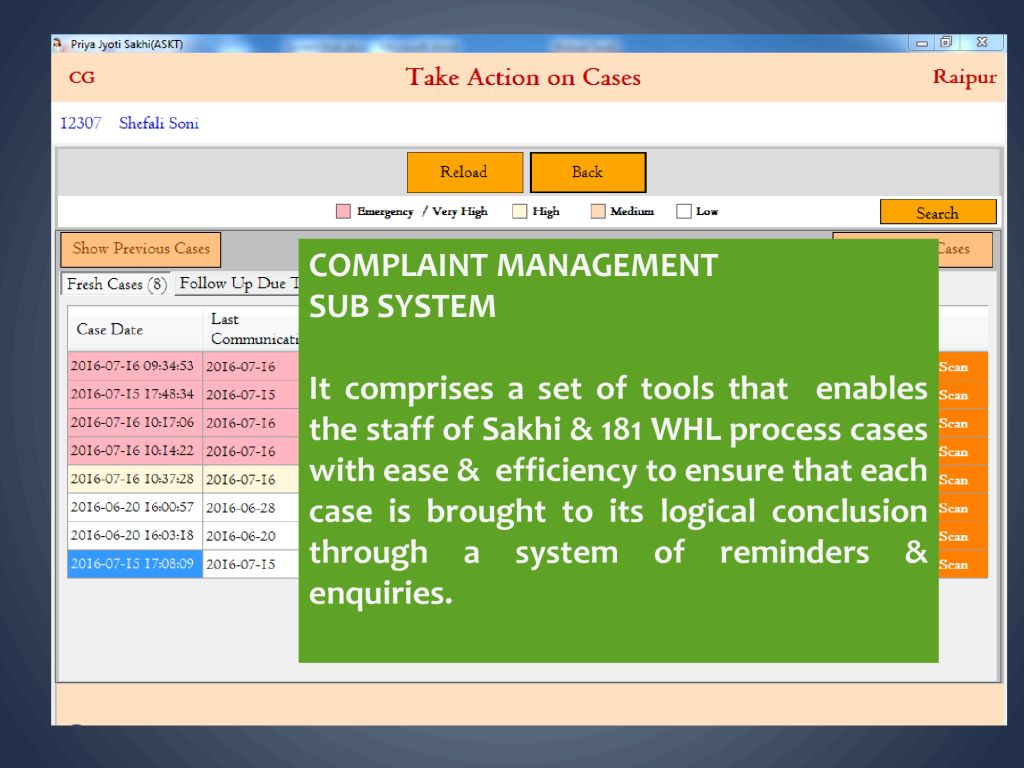 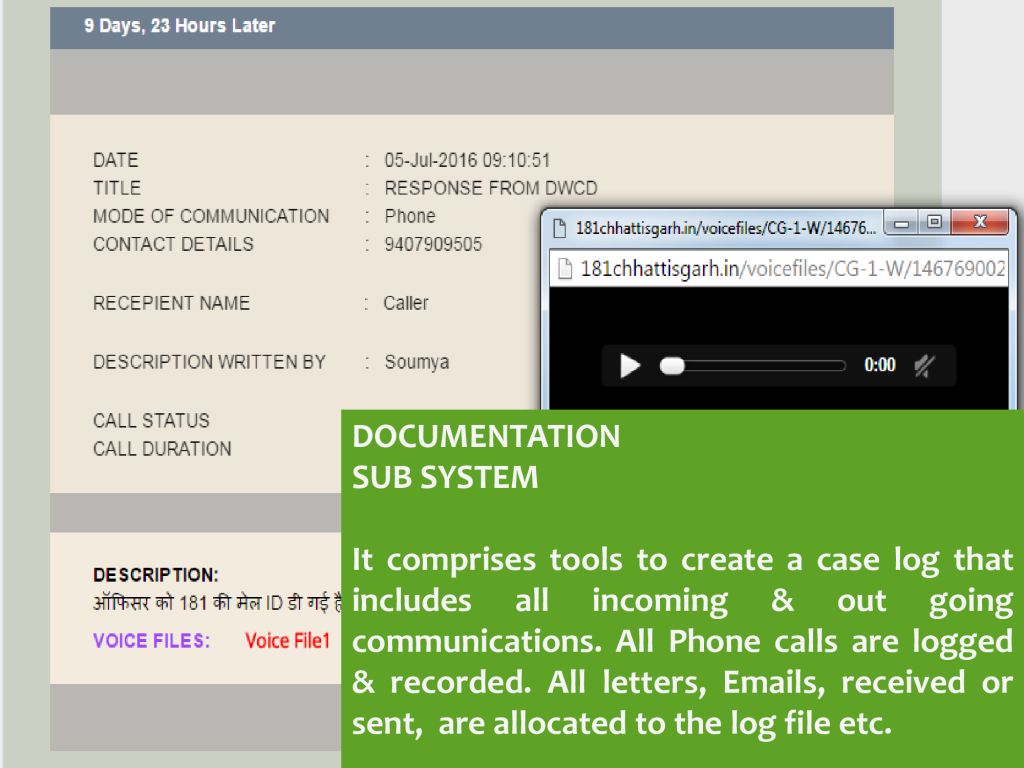 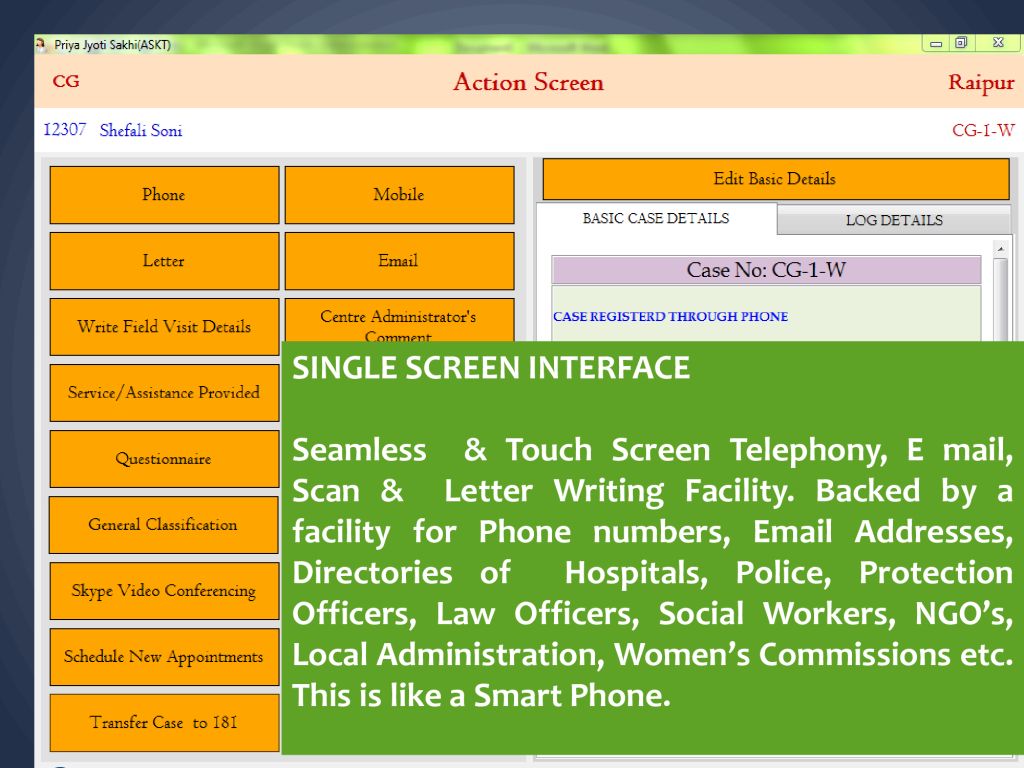 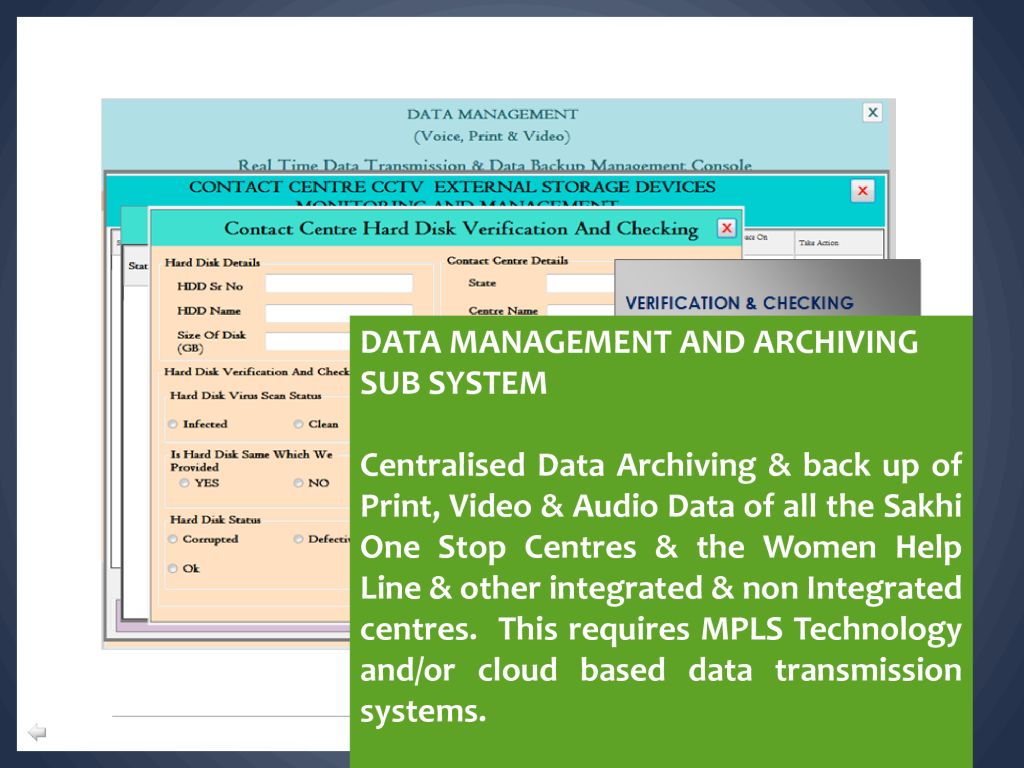 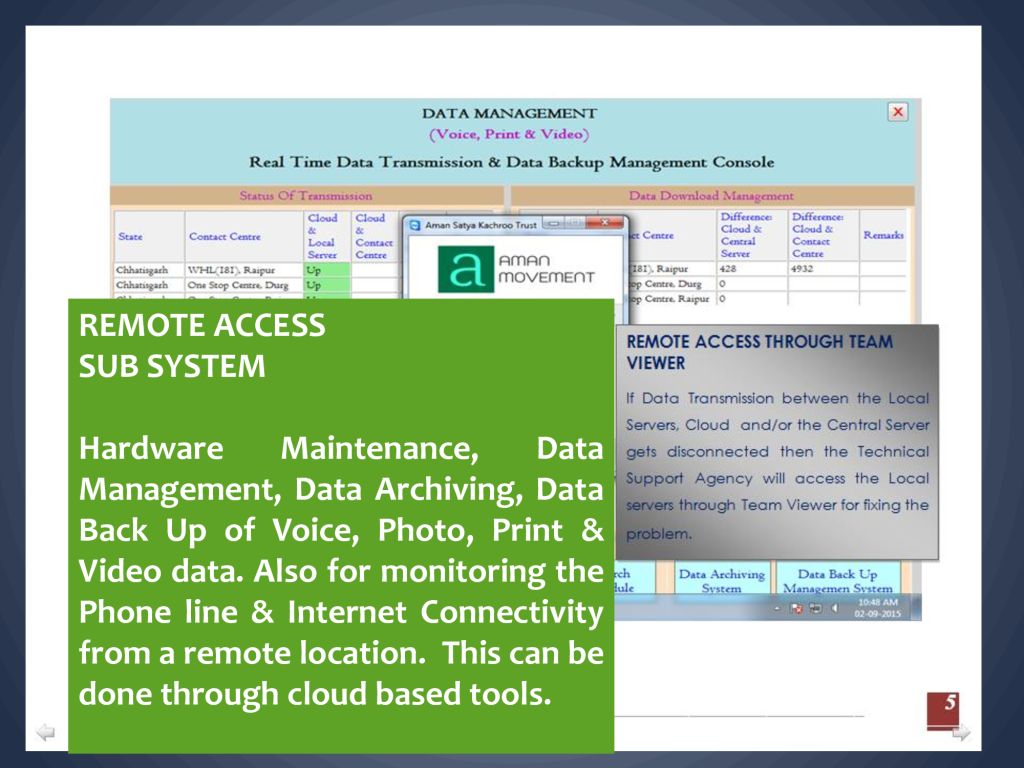 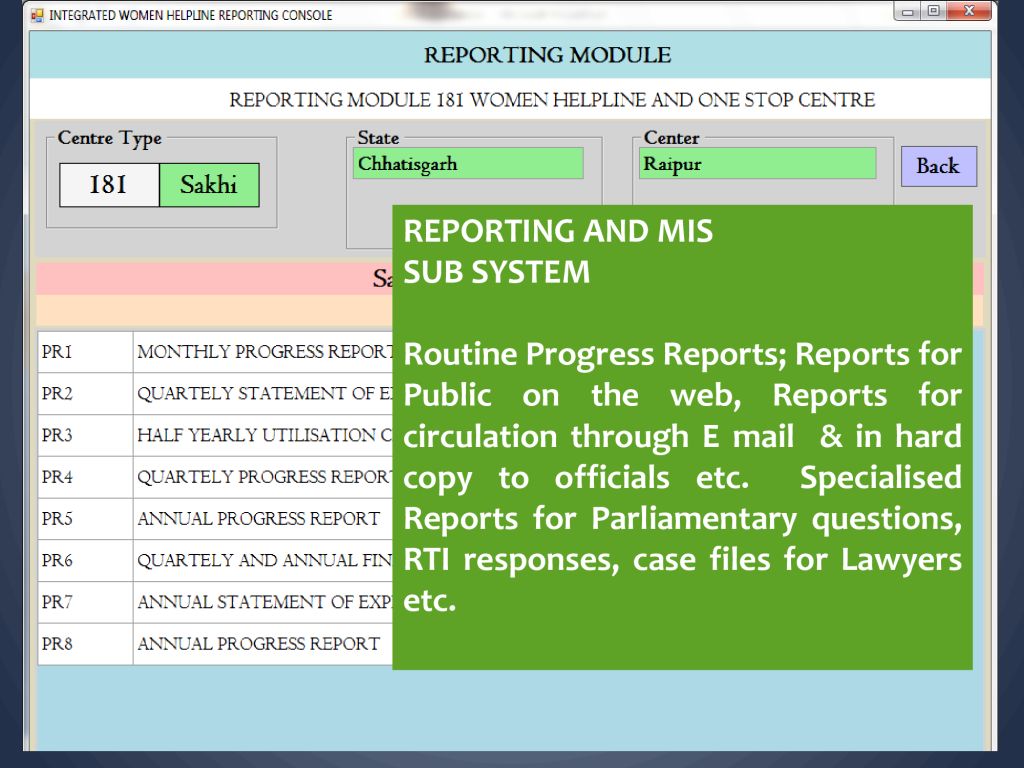 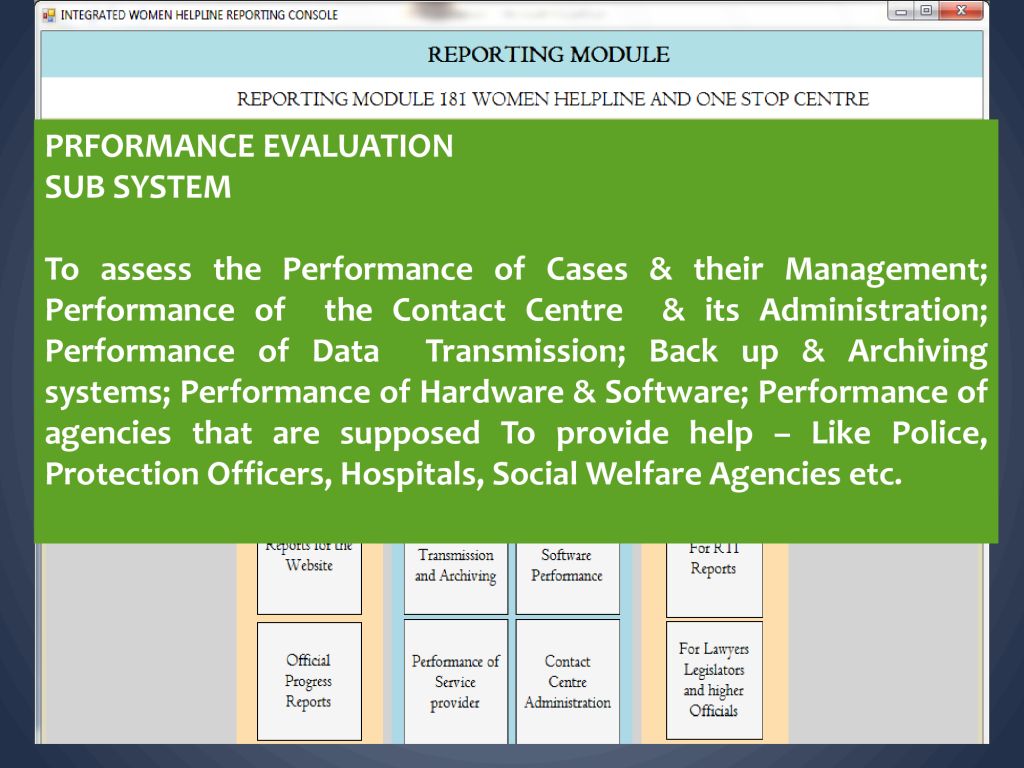 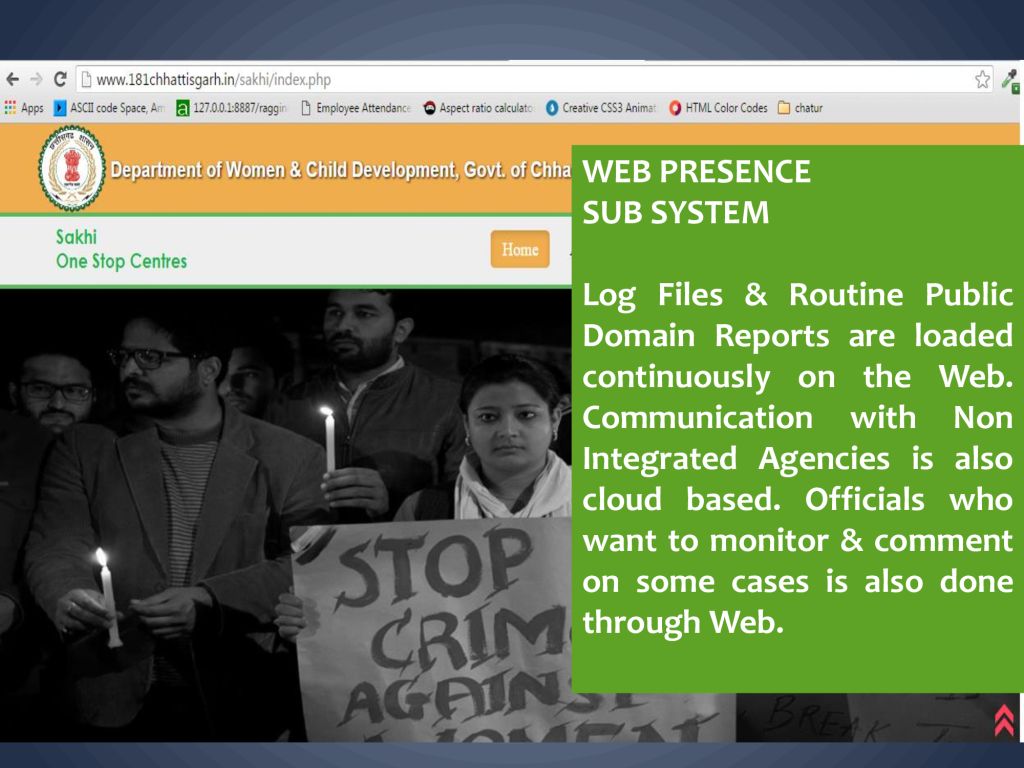 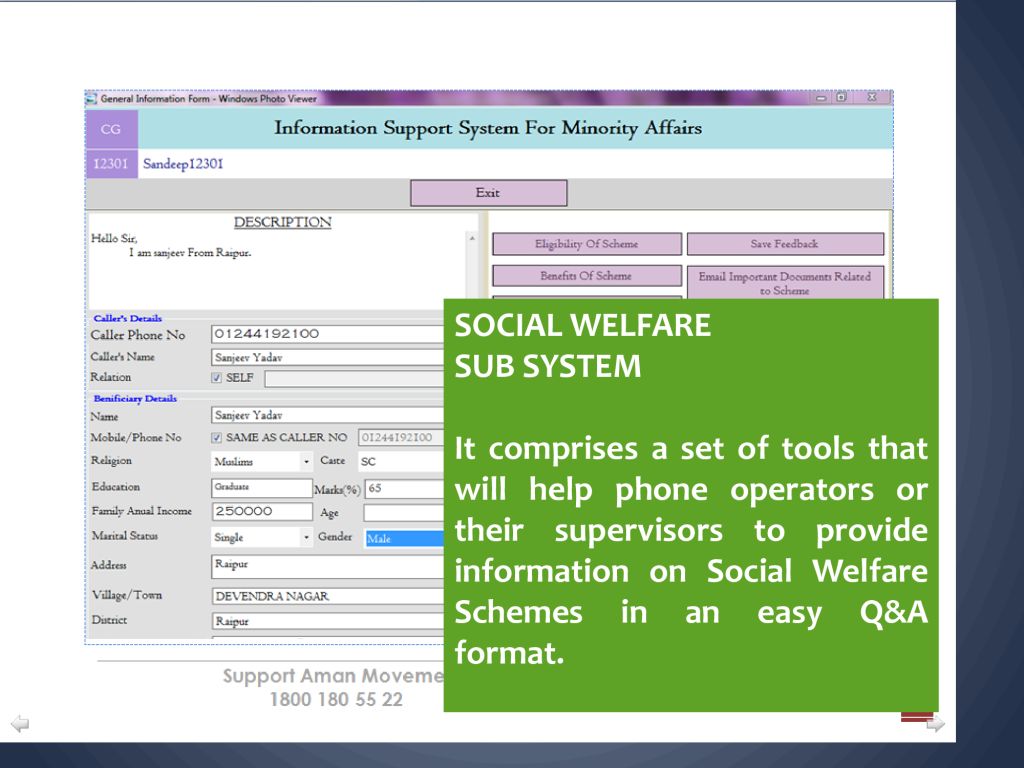 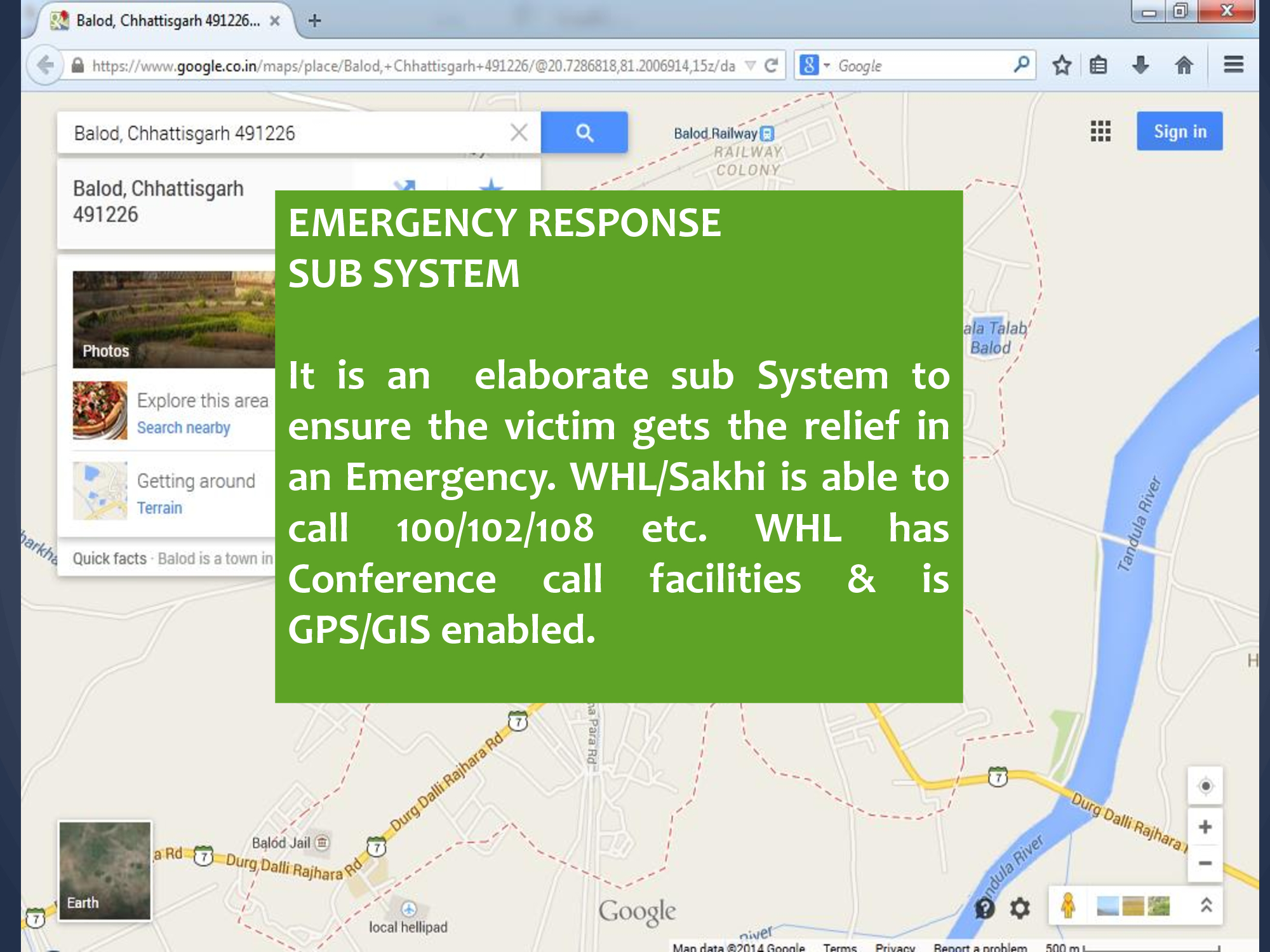 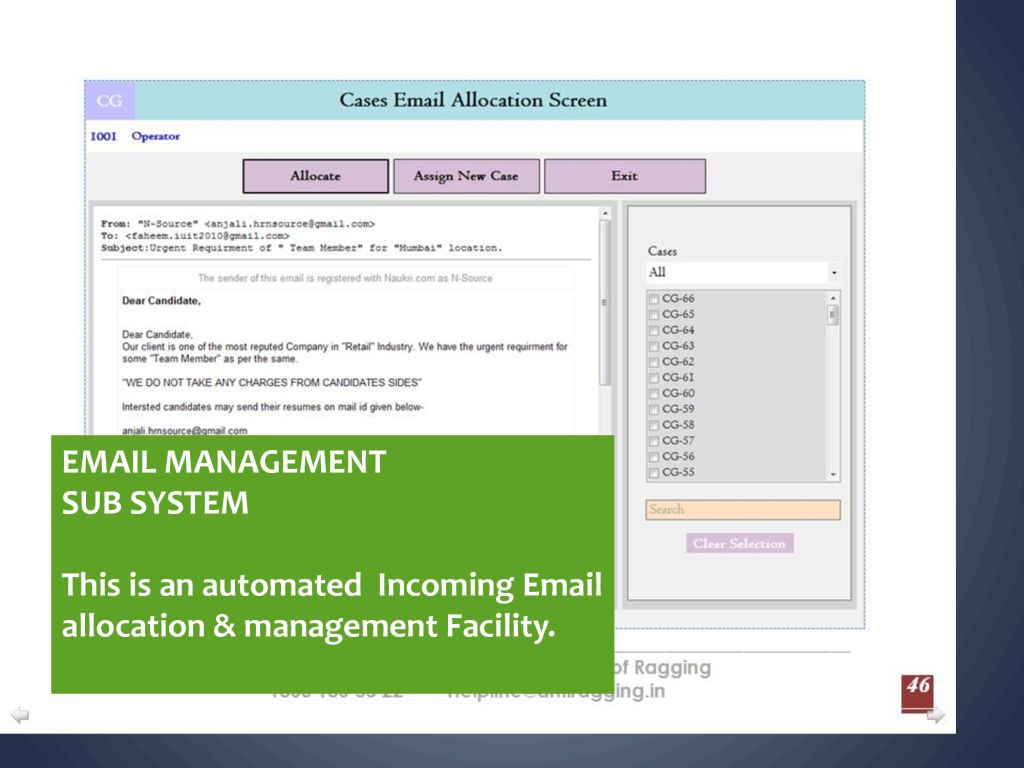 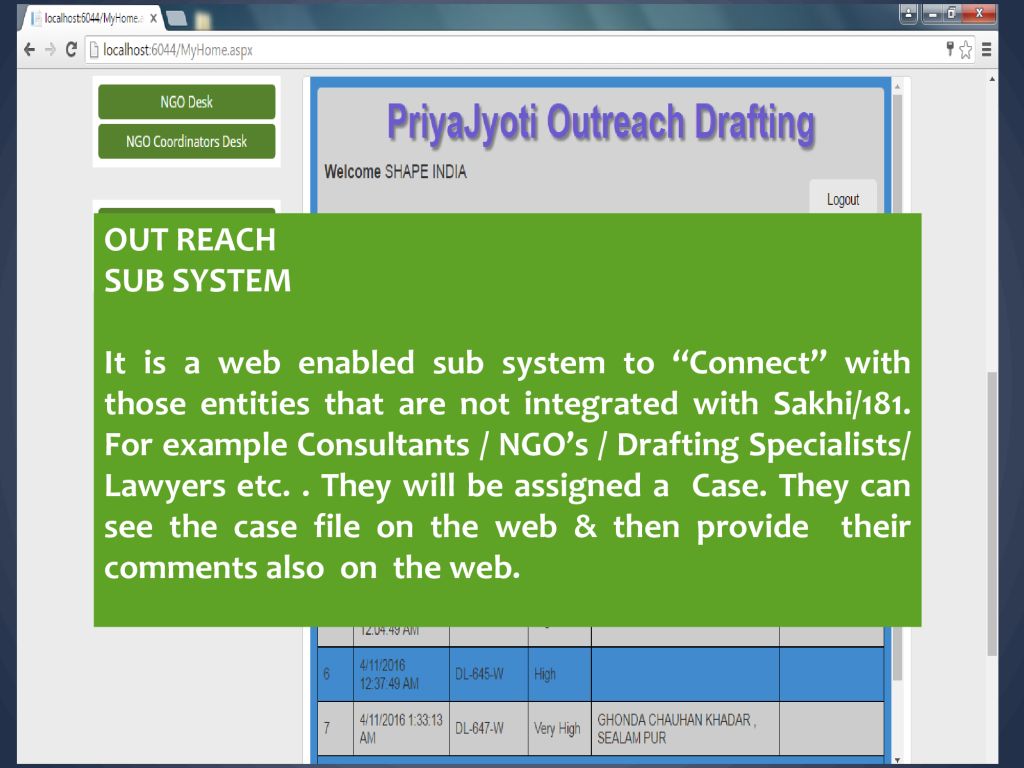